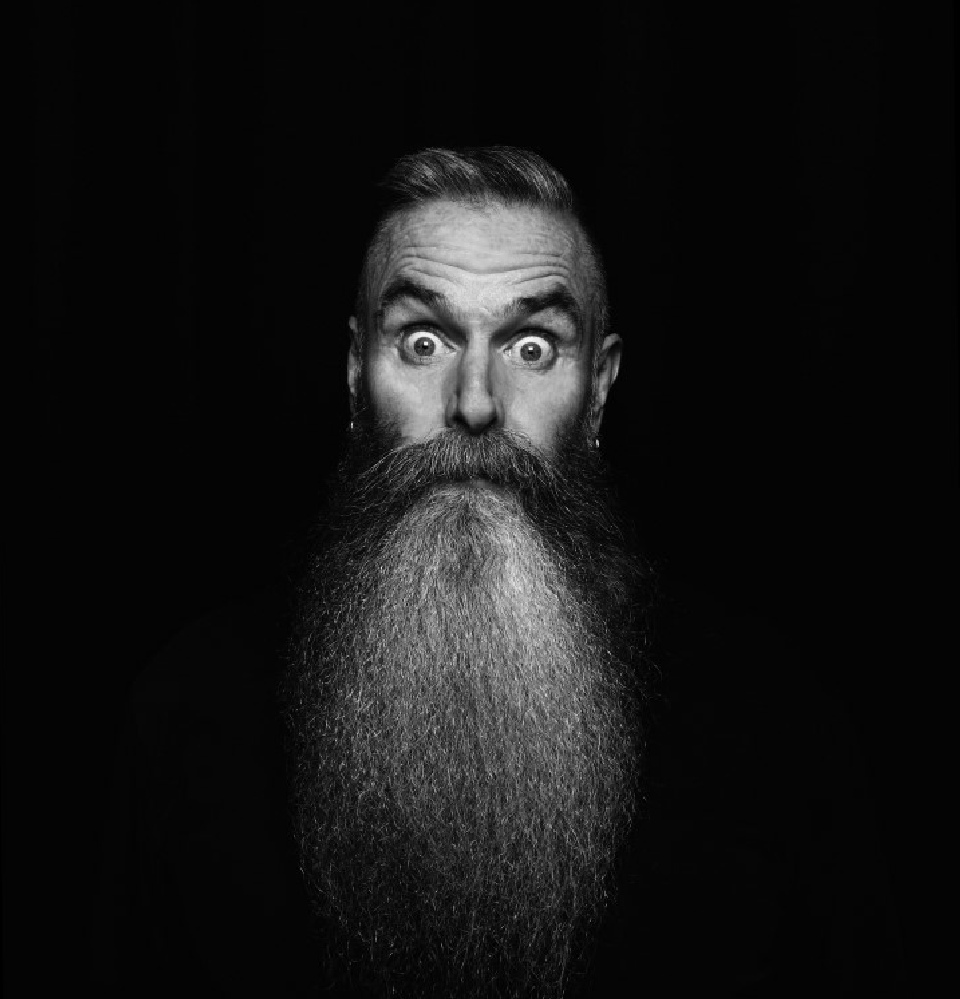 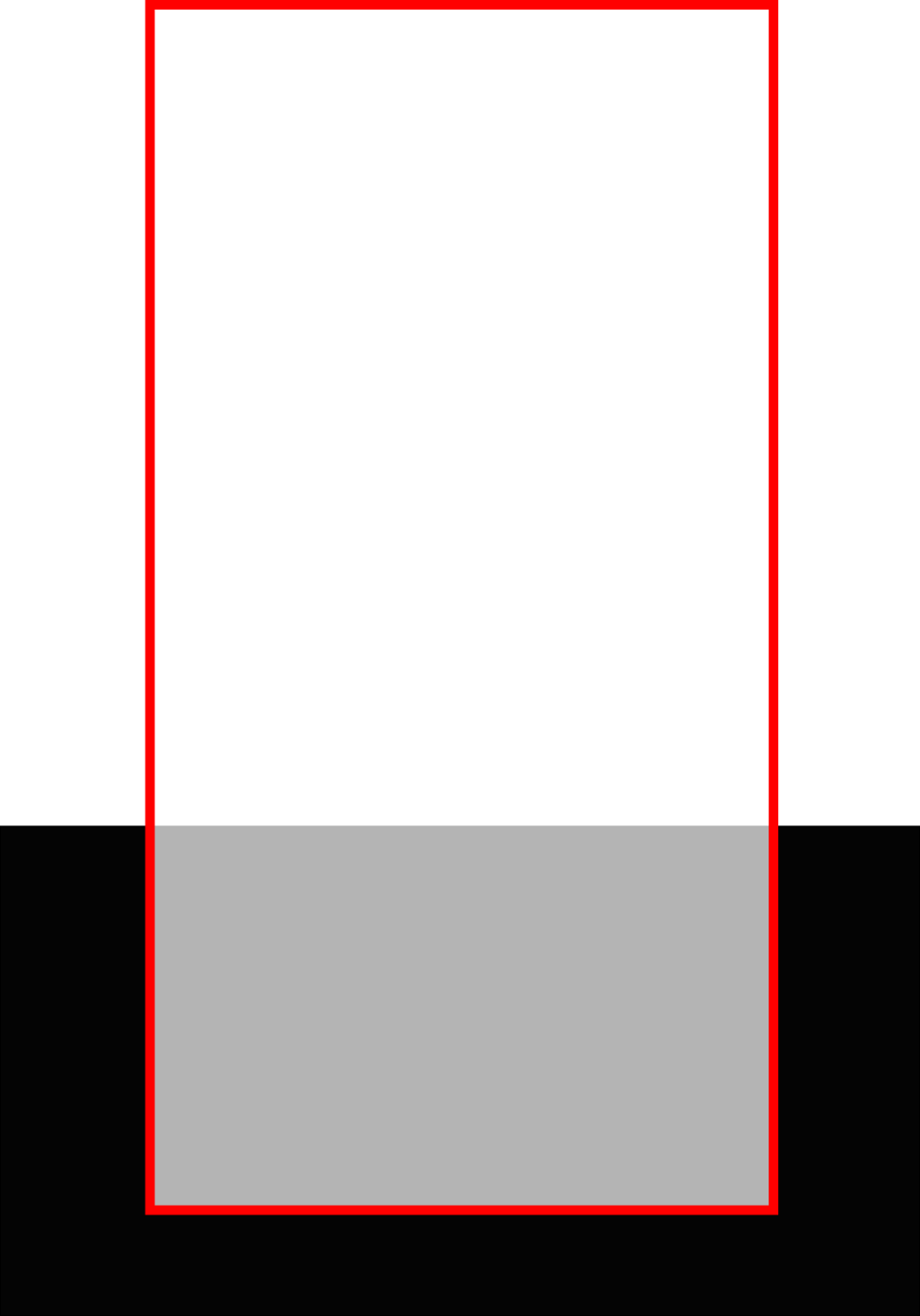 Martin comes from Northern Ireland, and after a successful career as a circus performer, he turned his attention on the unsuspecting comedy circuit.

With over 30 years experience as a professional performer, Martin has established himself as one of the UK’s most popular and in-demand comedians.

Martin has performed successfully at events of all description; from the Hammersmith Apollo to a show for the inmates of an Italian prison, from comedy clubs to performing in some of the most unique, and unusual locations.

In April 2016 Martin was part of a team that set the world record for the highest altitude comedy show by performing at 5,300m/17,600ft at Mount Everest basecamp.

Martin has made numerous appearances on radio and television.

As well as devising and performing his own BBC television show, he has written jokes for some of the biggest names in British comedy.

Martin is a specialist MC, and a regular headline act at most of the UK’s major comedy clubs, and also performs at comedy, music, and arts festivals around the world.

Martin’s photograph is featured on the popular board game Trivial Pursuits, (The Genus Edition). On an arts entertainments square, he is seen wearing a leotard.

Contact: Martin can be contacted by shining a beard silhouette into the sky at night, or email: martinbigpig@hotmail.com